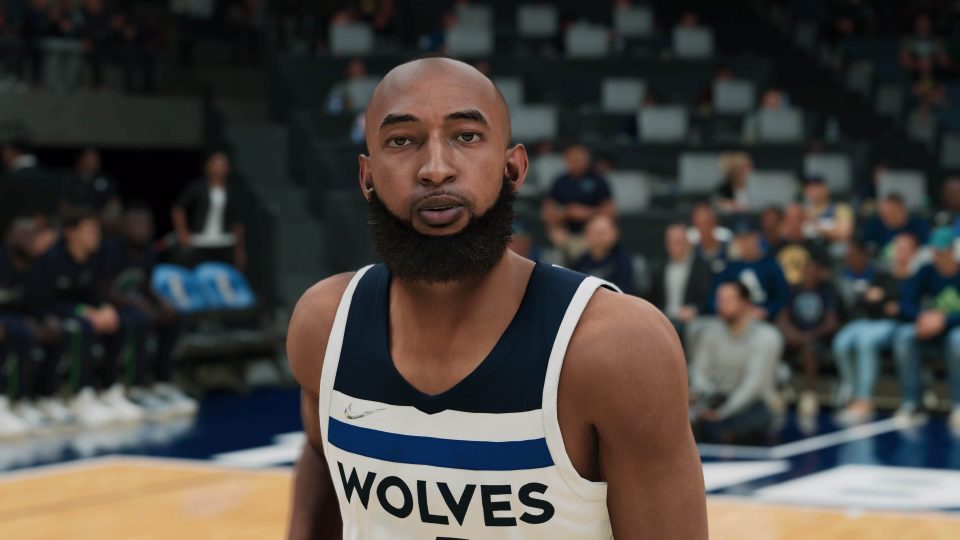 The shortest player in NBA 2K23 is Jordan McLaughlin. He is a 26-year-old American professional basketball player who plays at the Point Guard or Shooting Guard position for the Minnesota Timberwolves. He averaged 3.8 points, 2.9 assists, and 1.5 rebounds in 62 games in 2021-22. He has some great offensive stats with 84 Driving Layups, 80 Close Shots, 74 Mid-Range shots, and 74 Three-Point Shots, making him a relatively good shooter. McLaughlin also has an 84 Ball Handle, which will help him create space for himself and his teammates; McLaughlin also has 89 Steal, able to win possession back for his side. 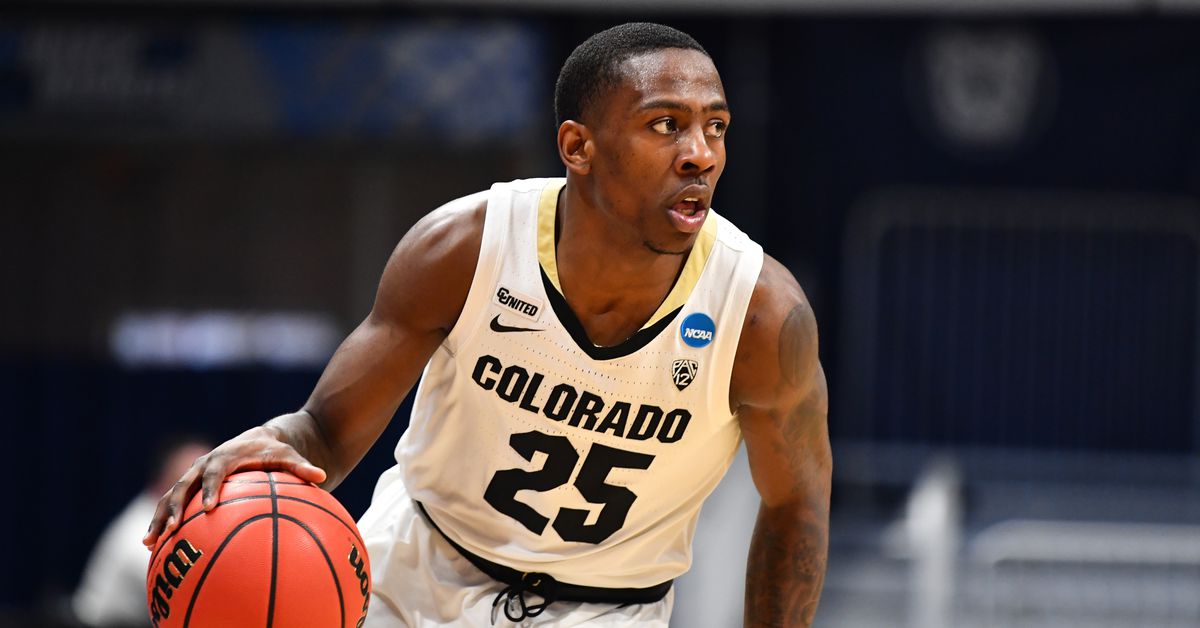 McKinley Wright IV is also the shortest player in NBA2K23, who plays at the Point Guard position for the Dallas Mavericks. He has averaged 3.8 minutes in 5 regular-season games. Wright has decent offensive stats with his 74 Driving Layups, 71 Three-Point Shot, and 84 Free Throw. His standout attributes are his 84 Speed, 84 Acceleration, and 84 Speed With Ball, which will allow him to breeze past any defenders. 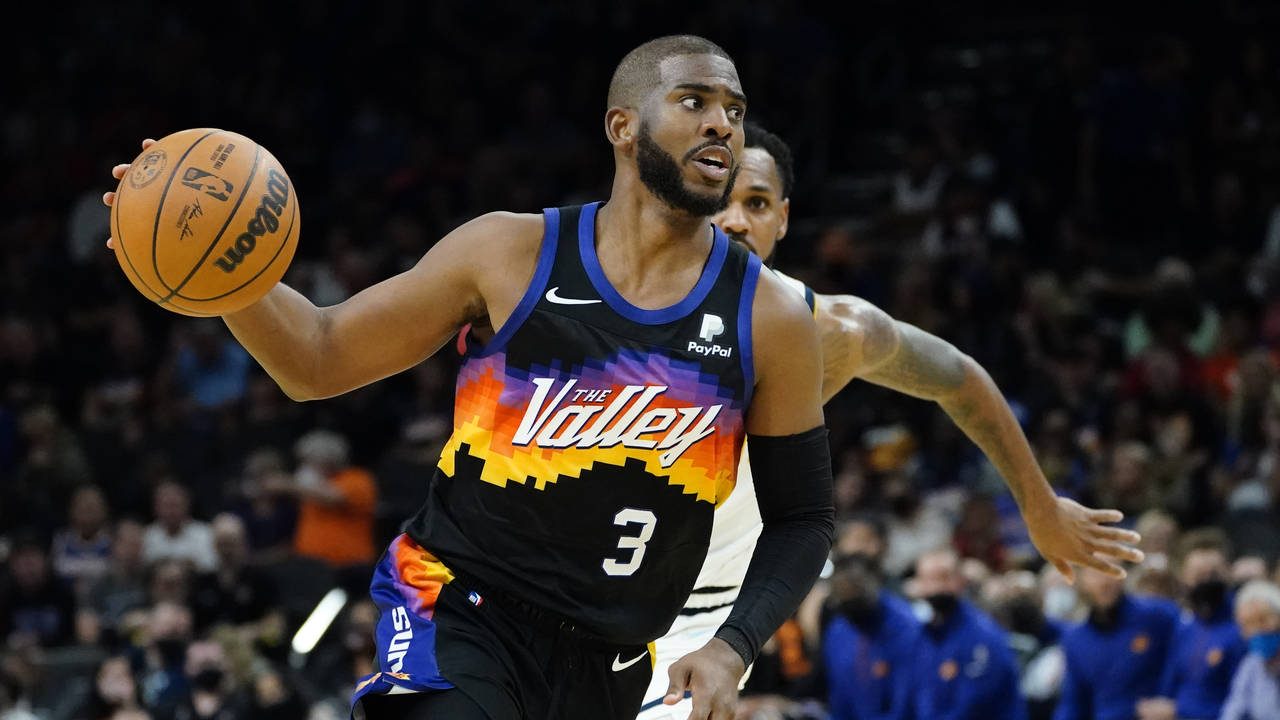 "CP3" Chris Paul is listed as 6'0" tall with shoes, making his real height probably around 5'11". He is widely recognized as one of the best point guards ever to play the game and the best pure point guard of the past two decades. He has a catalog of awards and All-Star appearances, including leading the league in assists five times and steals a record six times. Naturally, a distributor, Paul is not afraid to take over games with a smart pass or a clutch jumper. And despite his height, he is a great on-the-ball defender. Paul is quick enough to remain in front of his man and is second in steals per game (2.44). He averaged 14.7 points, 10.8 assists, and 4.4 rebounds in 65 games in 2021-22. The best players are certainly the most expensive. If you want him to join your MyTeam, you must NBA 2K23 MT buy from u4gm.com. 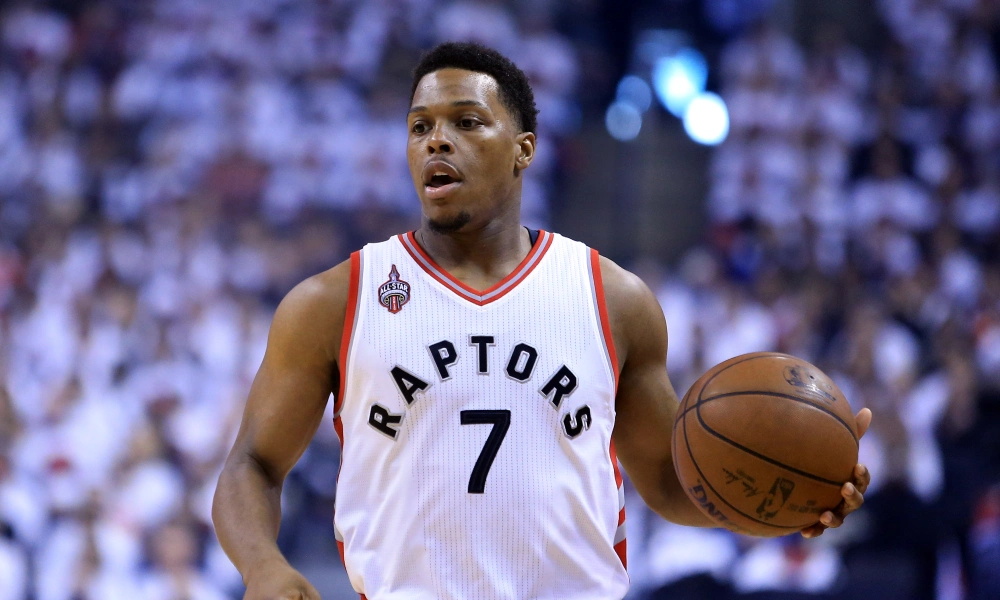 Kyle Lowry is a 36-year-old American professional basketball player who plays at the Point Guard position for the Miami Heat. He averaged 13.4 points, 7.5 assists, and 4.5 rebounds in 63 games in 2021-22. He has some brilliant shooting stats with his 88 Close Shot, 81 Mid-Range Shot, 81 Three-Point Shot, and 80 Driving Layup. The 36-year-old also has an eye for a pass with 80 Pass Accuracy and 80 Pass IQ. His strongest defensive stat is his 86 Perimeter Defence, so he can rely upon it to stop the opposition from raining threes. 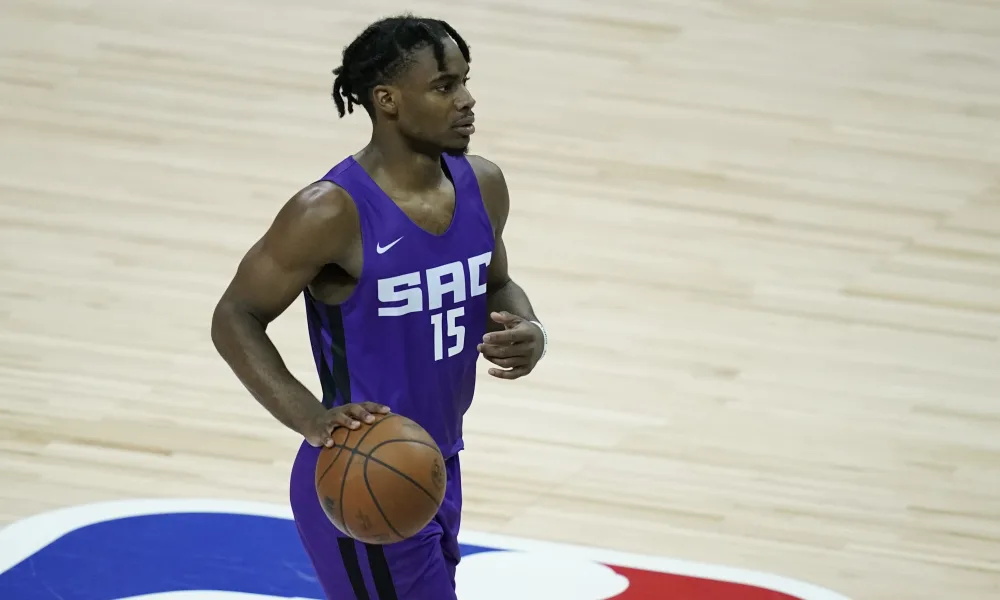 Standing at 6'2'', Davion Mitchell is a 24-year-old American professional basketball player who plays the Point Guard position for the Sacramento Kings. He averaged 11.5 points, 4.2 assists, and 2.2 rebounds in 75 games in 2021-22. Mitchell is equipped with some good shooting with his 87 Close Shot, respectable 75 Mid-Range Shot, and 74 Three-Point Shot. His 86 Ball Handle and 82 Speed With Ball will help to dazzle opposition and create space, allowing him to use his 82 Pass Accuracy and Pass IQ.

Which short players would you choose to join your team? Let us know in the comments section! Please visit here for more NBA 2K23 news, ratings, and updates.